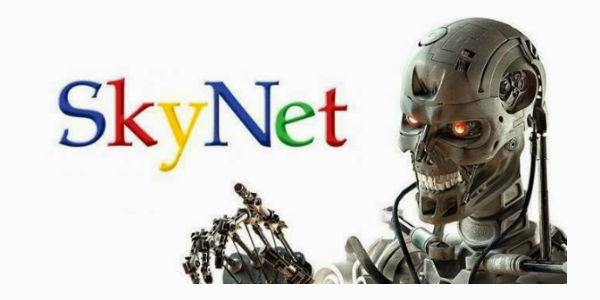 He said it proudly. His accent was a thick Russian, and that annoyed me as well.

The three men, his “peckers”, nodded to me, avoiding making eye contact, no surprise, and took their seats in front of the monitors.

What are they doing? I asked.

“Their job,” the man answered glibly. This irritated me and before I could mask it, the irritation manifested into a narrowing of my eyes.

“They look fucking autistic.” I said.

“They’re professionals,” the man was unphased. “but if they’re distracted from their focus, they can be…erratic.”

“They don’t know the objective,” I said.

The man looked surprised, “You need to find the spread of a virus.”

I shook my head, the irritation rising a grade to exasperation. “It’s not a virus…It’s-”

“Malware… we understand,” the man interrupted.

“No,” I said. “You’re not listening.” Fucking men. No patience. All assumption. “It’s not like anything you’ve seen before, anyone’s seen before.”

I saw his face grow the self-assured look of someone who had heard this kind of decree before. I went on, but choose my words carefully, not wanting to bruise his male ego.

“Your men’s job is detection. And they’re the best at it.” I saw his eyes soften. “But this isn’t a virus, or a bug.”

He was expressionless, So what is it? he asked. I went on:

This.. is… a predator. It probes for its target, it doesn’t get run, like a program. It’s dropped into an environment and it self-executes. There is no lag, there is no latency. This has an infinite timeline, it is chronic.”

“And this predator has evolved. Its scope has grown to all industrial controls… Water, Electric, transportation. And it has the payload to take these control systems down.”

This evolved predator evolved from Stuxnet, a worm developed by the US and Israeli governments that targeted machine controls to cause the machine to malfunction. It was deployed in 2009 and 2010 to cause the Iranian centrifuges in their uranium enrichment facility to spin out of control and explode.

Here’re the interesting parts: The worm was causing direct damage in the real world and it didn’t need internet network connectivity to jump between machines to infect them. The worm’s code was changed by the Israeli’s to be more aggressive and it resulted in it being discovered by the Iranians, and worse still, it led to the worm spreading to computer systems all over the world, including the US, where Homeland Security spent resources trying to protect the US from the worm it helped create.

And a computer predator the US created has escaped again. Today, and affected transportation systems and hospitals. When will we learn how to contain these digital weapons we create? When the damage it does is too great to ignore. Until then….