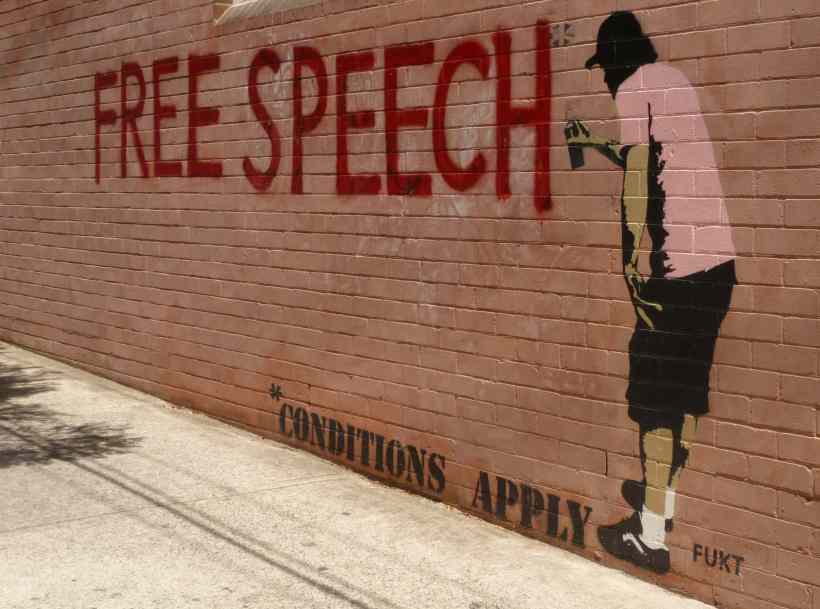 Since 2012, when members of iGen first began entering college, growing numbers of college students have become less able to cope with the challenges of campus life, including offensive ideas, insensitive professors, and rude or even racist and sexist peers.

Previous generations of college students learned to live with such challenges in preparation for success in the far more offense-filled world beyond the college gates. As Van Jones put it in response to a question by David Axelrod about how progressive students should react to ideologically offensive speakers on campus:

This is why the idea that speech is violence is so dangerous. It tells the members of a generation already beset by anxiety and depression that the world is a far more violent and threatening place than it really is. It tells them that words, ideas, and speakers can literally kill them.

Even worse: At a time of rapidly rising political polarization in America, it helps a small subset of that generation justify political violence. A few days after the riot that shut down Yiannopoulos’s talk at Berkeley, in which many people were punched, beaten, and pepper sprayed by masked protesters, the main campus newspaper ran five op-ed essays by students and recent alumni under the series title “Violence as self defense.” One excerpt: “Asking people to maintain peaceful dialogue with those who legitimately do not think their lives matter is a violent act.”

The implication of this expansive use of the word “violence” is that “we” are justified in punching and pepper-spraying “them,” even if all they did was say words. We’re just defending ourselves against their “violence.” But if this way of thinking leads to actual violence, and if that violence triggers counter-violence from the other side (as happened a few weeks later at Berkeley), then where does it end?

In the country’s polarized democracy, telling young people that “words are violence” may in fact lead to a rise in real, physical violence.

It is a cure for violence.

Excerpted from this article, by JONATHAN HAIDT AND GREG LUKIANOFF