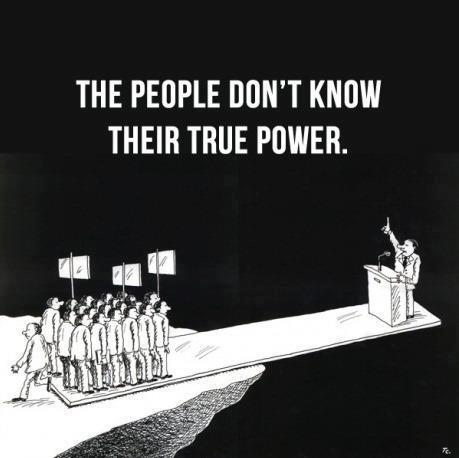 Well, Republican Party, what have you got to say for yourself? You’ve left half the US population with no one to throw their vote away on to keep the status quo going.
They could throw their vote away on Gary Johnson, but he’s too liberal on issues of the religious right and too open-minded with providing unemployment compensation.
So we get another career politician who knows how to bend the rules but not break them, if not for her country, at least for herself.
But how can we blame the Parties?
We vote your people into office.