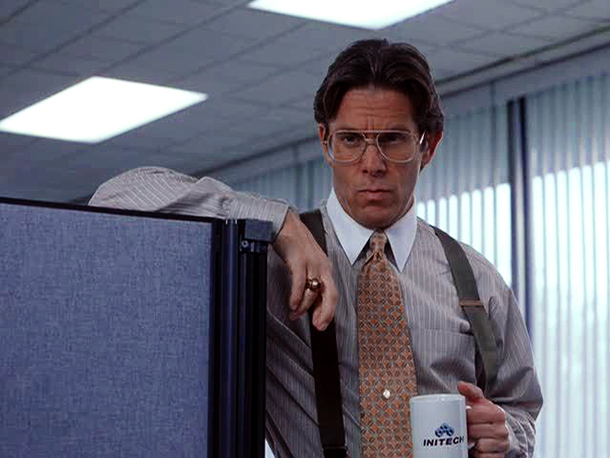 “Take for instance the phrase, corporate slave,” I told him.
“That term slave is really strong. It means something quite clear.  Slavery, real slavery, is were the person is threatened by physical force for not following direction.

The corporate slave is restricted by circumstance, but not restricted by physical force. And the circumstance they are in is economic.  Using the word slave for people who have choices is sort of disrespectful to the slaves we had in America and we have today.”

These are powerful words. Actually all words are powerful. Which words we choose to describe a situation make a big difference on how we view a situation:

It was the rallying cry of the underground rebellion of the French against the Nazis. The Germans had occupied their country, and were proceeding to round up and kill anyone who wanted to protect their freedom from the Nazi dictatorship.  Nazis who detained people, took their property, and even killed them, sometimes for nothing more than their race or ethnicity.

Today we are progressive. Because we are privileged.

The right to be free to do what you want without harming others is no longer sufficient. Enslaving others is now the charge against you when you don’t help enough.

Meanwhile, many others seek out the white collar of slavery and wear it with pride.  Blue collars, too.  They’ve been victimized by capitalism, or victimized by China, or both.

We are progressive.  We have progressed to some point.

And it’s a point I’m unsure of.