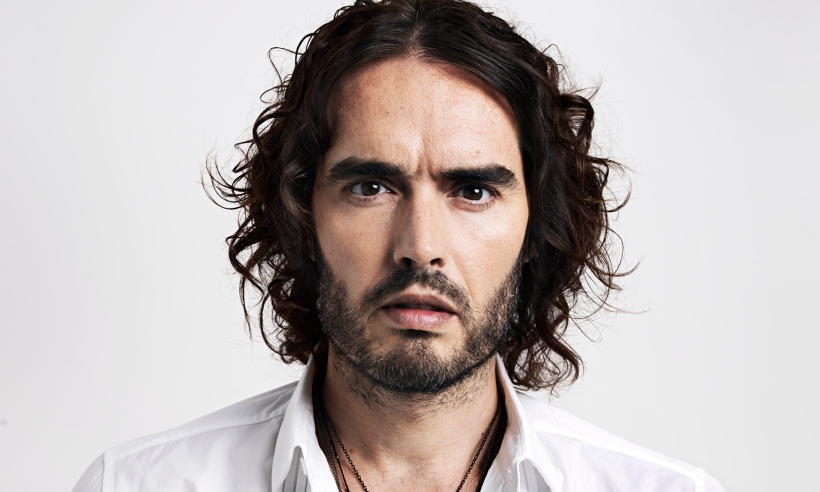 I used to laugh off the extremists. Those on the fringe left who discourage offensive language, encourage patience with repressive Islamists, and promote a US conspiracy as the cause for the Muslims fighting each other .

I used to laugh off the birthers who criticized everything Obama did, as if he was any less authoritarian than George W. Bush. I used to dismiss those who thought the country was going socialist, while they ignored the fact that we all have our social security cards and the government was subsidizing big industries, from agriculture to oil to our banking system.

Then I really laughed at those who reacted to these dramatists on the fringe. The reactionaries on twitter and youtube who amplified and contested every emotional outburst  from social justice warrior and libertarian alike, whether the post deserved attention or not.

The 24 hours news cycle that needed to be filled by CNN and FOX and other big media networks was no longer.  You and me, our posts, podcasts, and tweets, were filling it now, with our feelings saturating the digital space.

And so now I wonder who out there doesn’t have a camp. Is there anyone left who won’t outright dismiss a statement coming from “the other side”? Have we become so emotionally charged, so easily led, that we cannot be allowed to have meaningful influence of government?

I was most sympathetic to libertarianism, because I think that large institutions are prone to soul-crushing and domineering, whether the institution is governmental or corporate. I put more trust in people. I value people’s freedom, not the institution’s. I believed the best change, the most meaningful change, came from the bottom up, not the top down.

I wanted to empower the people. But not so much anymore.

I wonder if it’s better to accept the liberal elitism which favors disempowering the population, in order to keep us from hurting ourselves.

“Son, I know you’re 18 years old, but let me have the keys. I’ll drive you wherever you need. It’s easier and safer for everyone.”

Maybe we do need a paternal government which limits our options and controls our economy, our paychecks, and our lifestyles.

Because from what I see, so many of us are thinking with our heart, or from our gut, but we’re not thinking about issues with our minds.

Observation is good. Sharing is better.

Money in politics is like the issue of banning guns: It’s more theoretical than realistic, unless you can absolutely eliminate both. How to stop money from flowing around all the regulations into a candidate’s account? How to pull over 300 million guns from their current owners in America? It’s impractical, and it’s a distraction. It’s a distraction from the fact that we have the freedom (which we’ve largely refused to exercise) to vote for candidates who don’t receive immense campaign contributions, candidates who are outside of the two party system. If we are willing to give up the right to donate money to whoever we want,  because the regular American is seen as too ignorant and dumb to vote more mindfully and go outside of the two party system…Then this is a deplorable notion and we don’t deserve to have the freedom to vote or to own firearms. This is an issue that does not empower the individual, but in fact disempowers them. Specifically, it takes their power to spend their money how they see fit, and it takes the power of the individual to think for themselves and to vote for the BEST CANDIDATE. Instead, it solidifies an already cemented foundation of the “Two party” Party, holding us hostage through fear of throwing votes away.