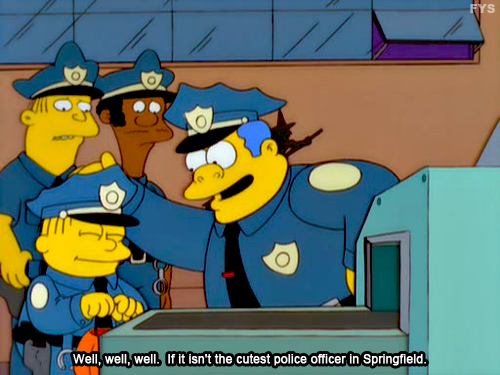 People who want special considerations are unlikely to get very far. Because they’re at risk of not being taken seriously.

Instead of learning how much they have to contribute, they learn the false notion that their efforts don’t matter.

Instead of taking encouragement, they take on a low class identity.

Instead of being treated equally, they’re treated unequally.

Thus, they never live up to their true potential.

And that is the most devastating thing of all.