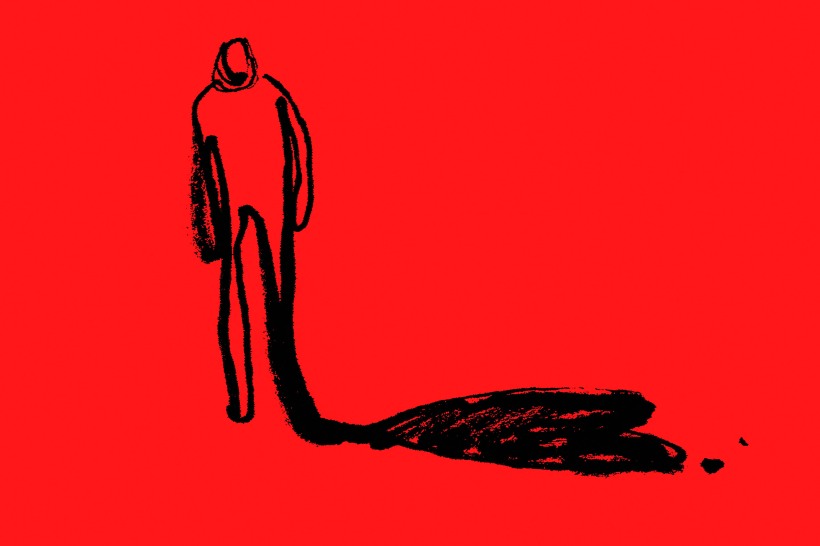 After the initial of shock of being broke up with by text, I was overwhelmed by a feeling of panic at the loss.

Later when we met up again, she said, “I don’t feel anything for you.” She moved her hands helplessly between us: “There’s nothing.”

I didn’t feel the pain from that statement until much later. I didn’t allow myself to feel the pain.  But I needed to feel the pain, to realize that I had given my heart to someone who didn’t return the sentiment.  Then I realized how ignorant and mindlessly hopeful I’d been.  And then I felt the real pain. Not of the loss of someone, but of the shame of not accepting what I’d suspected all along: I cared about someone and they didn’t feel the same.

But pain is necessary.

It protects you when you’re injured, because it makes you stop.  So you can address the problem, and mend it. Whether it’s a broken arm, or a broken heart.

Ignoring your hurt and not admitting the problem is going against the natural course which you need to heal yourself.

The pain is where you get better.